BREAKING! Church Sings Songs With Jesus’ Name in Them 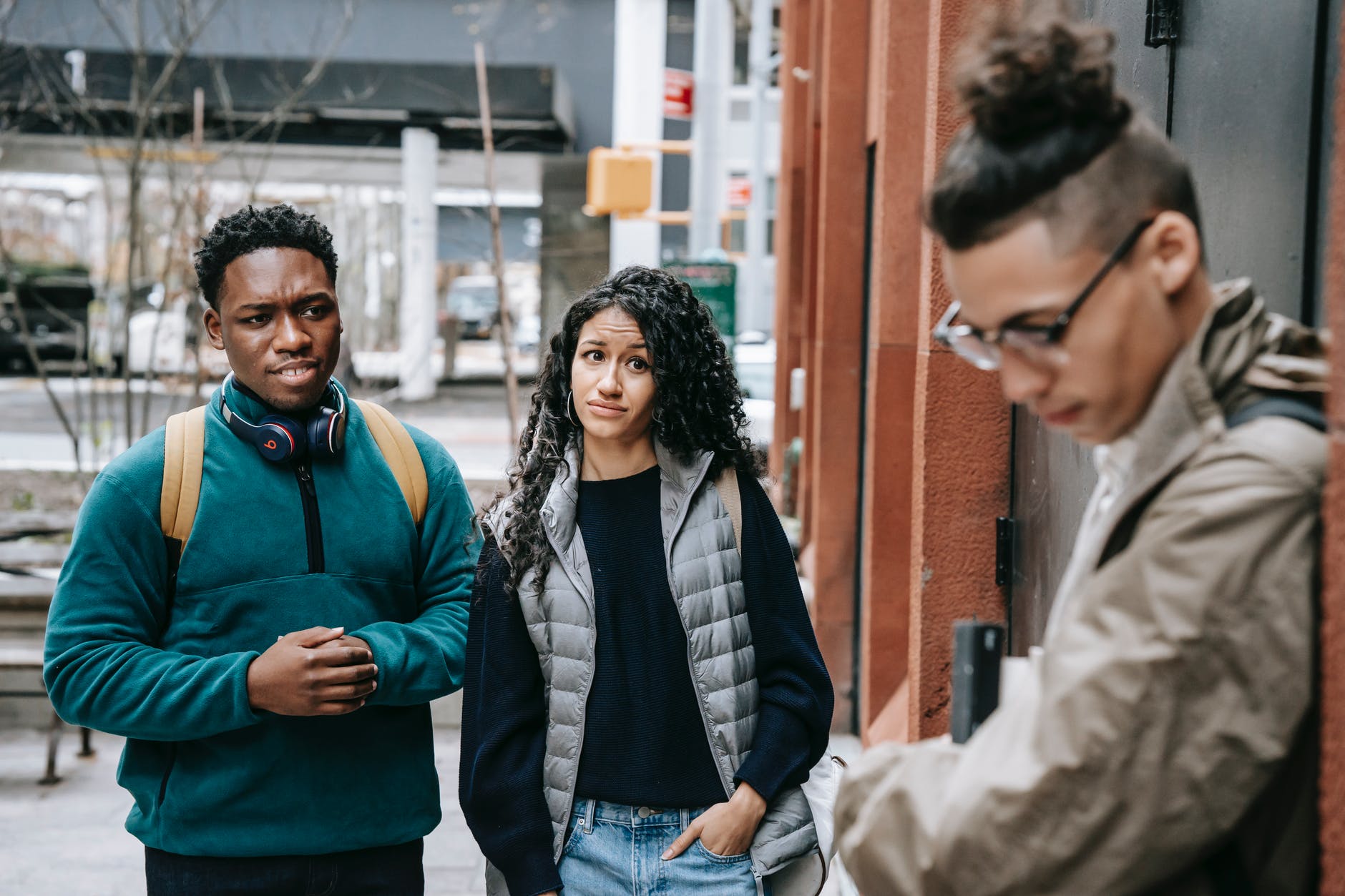 A church had a worship service where many songs were sung that contained the name of Jesus in them. Visitors afterward expressed surprise at not being told over-and-over how God wanted the best for them and how much he needs them.

Some claimed to have felt uncomfortable with such a laser focus on Jesus as the Christ and the King of Kings. Said one, “I mean, I know Jesus is King but, couldn’t that be offensive to some to proclaim it so boldly? Shouldn’t we just live our lives in a way where people notice we’re different?”

The worship was followed by a sermon wherein the speaker had the audacity to suggest that Jesus is the most precious thing there is. He further set an expectation that Christians should go so far as to speak out about truth and not just listen to someone else talk about it on Sunday morning.

Some thought the sermon went way too far when the congregation was told that as Christians there may be suffering in their lives. It was topped off by saying that suffering could be used to draw the one suffering and others into a relationship with Jesus.

Not the Bible Satire