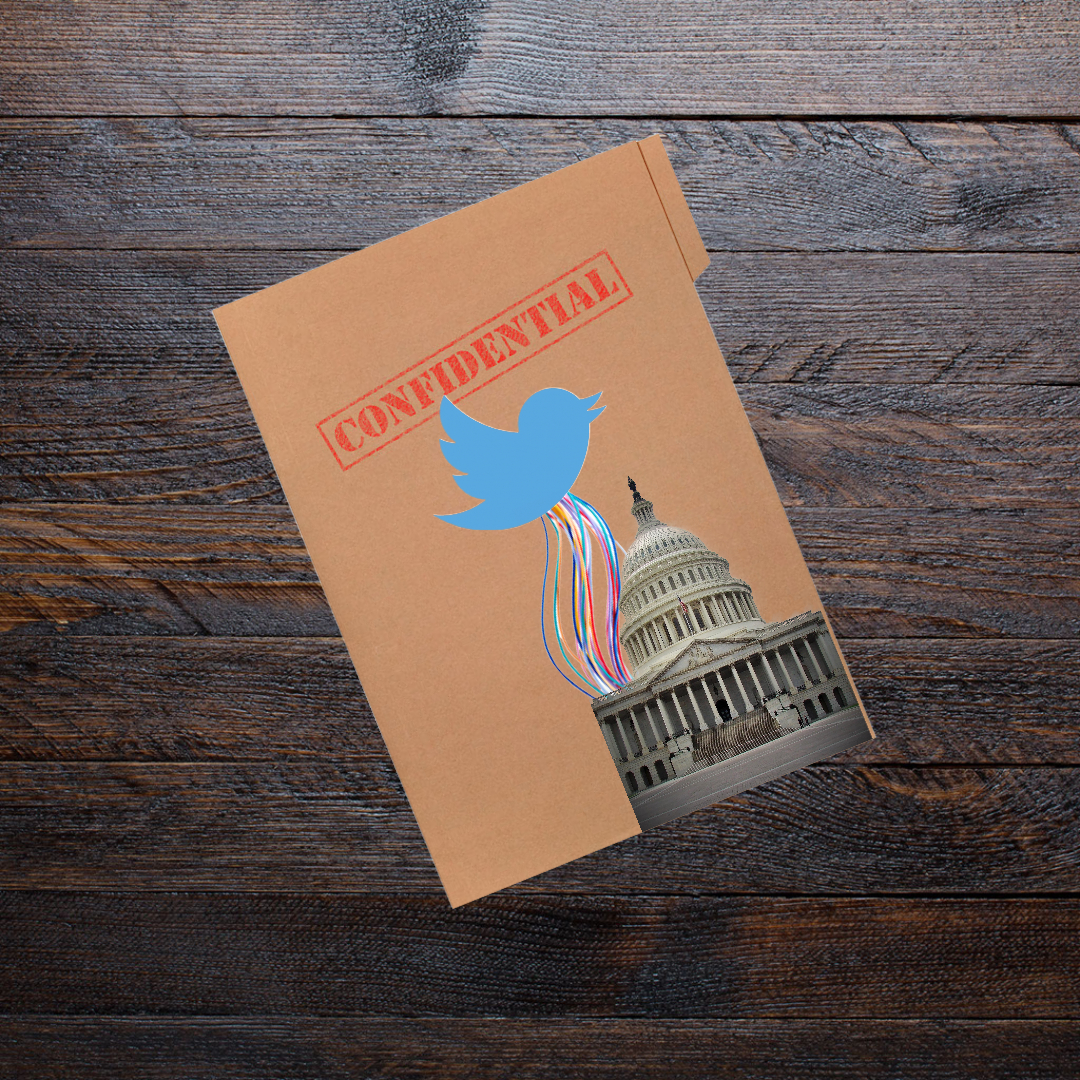 Have you heard about the #TwitterFiles? What exactly are the #TwitterFiles and should you be concerned about them? The Twitter Files are a series of news threads that appear on Twitter based on internal documents released by Elon Musk after he bought Twitter. Sometimes, Twitter threads are, or can be, confusing to follow if you’re not familiar with the interface. However, the @Threadreaderapp will take a Twitter thread and “unroll” it into an article of sorts that allows for much easier reading.

I decided to unroll #TwitterFiles threads into articles and share a brief summary of each and link to them here. I would encourage you to read them if you have not.

Before going forward, it’s important to note that while it tended to be conservative voices that were muted, suppressed or suspended, that is only due to the left leaning nature of Twitter leadership, not because conservatives didn’t try the same thing. It wasn’t just the Biden campaign asking for Twitter to silence people, it occurred under the Biden administration and the Trump Administration.

These files involve a lot of reading but document the U.S. Government working to shut down free speech of American citizens that didn’t conform their thinking to the acceptable narrative.

This thread offers insight into how Twitter was used to censor speech at the request of the Biden campaign. One of the emails is a list of tweets with the words “More to review from the Biden team.” The response? “Handled.”

This thread gives the story on how accounts were targeted for daring to have thoughts and views that didn’t align with the official narrative. Conservative accounts were blacklisted from search results and trends, and some set to “Do Not Amplify.” The 28th tweet in this thread?

This makes me tend to think that there will be a large, cohesive article somewhere in the future.

In this thread, we start to see that they are working with the FBI and DHS. These agencies as well as Non-Governmental Organizations (NGOs) were their partners in detecting/addressing “misinformation” on Twitter. Indeed, one of Twitter’s highest staff (Yoel Roth, the head of Trust and Safety) had weekly meetings with them AND the Director of National Intelligence about the elections.

Michael Shellenber talks in this thread about the permanent silencing of Donald Trump while he was a sitting President. The thread covers that Twitter had resisted call to silence him for years but finally gave in after setting aside their own policy and making rules that applied just to Trump.

This thread also includes information that it wasn’t just Twitter having weekly meetings with the feds. Google, Facebook, and Microsoft (among others) were also participants in these meetings.

More coverage of the move to ban Trump permanently from Twitter. This one includes discussions showing Twitter’s staff in conflict with some saying there were clearly no violations and one (apparently from China) pointing out the damage this could cause to public discourse. Those concerns were dismissed. What I find interesting here is the ability to completely disregard reality some of the people seem to possess.

Here we have Taibbi again. His reporting again focuses on how close Twitter and the FBI operate together. One internal communication even claims the FBI has okayed sharing classified information with Twitter. Another appears to be the FBI wanting to know why no action was taking on an account they requested action on. Alleges at least 80 agents were assigned to combat wrongthink misinformation on social media.

This is, in my opinion, probably the most blatant example of how our federal government bureaucrats are compromised. The Hunter Biden laptop story is the subject of this thread and it shows the feds actively working to discredit a story they know to be true. Yes, your government was working to prevent you from knowing the truth about how a presidential candidate was corrupted and beholden to foreign interests.

U.S. Central Command telling someone at Twitter about it’s “hard to do web ops when you can’t Tweet!” They then go on to ask about getting a list of their psyop accounts verified. Twitter the propaganda machine.

Even the CIA was involved in the meetings with Twitter, Facebook, Microsoft and other tech giants. The FBI’s team assigned to mitigate foreign influence reported domestics accounts, not foreign. Twitter staff even found it odd that the FBI had assigned agents to go looking for Twitter policy violations to get accounts suspended.

Twitter, at the specific request of the White House, labelled factual information as misinformation and suppressed Americans speech. Also, see a more in depth article covering the story by the author here.

Man, Twitter (and other big tech) taking directions and working with the FBI, CIA, NSA, U.S. Representative Adam Schiff’s Office, Department of State Global Engagement Center (GEC), the list goes on. There was hesitancy to involve the GEC as they were viewed as maybe being conservative and they shouldn’t be in on the fun.

That Doesn’t Hurt You

Living With Back Pain